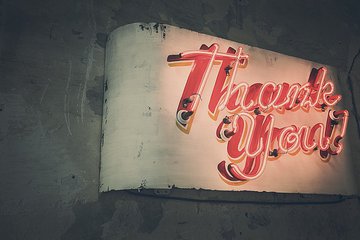 Is used when asking for something.

Is used when someone does something for you or gives you something. Ta and cheers can be also used in UK.  When you are really pleased, you can say thank you very much.

Is used when you respond to thank you. You can also use my pleasure (you were happy to do it) or don't mention it (informal).

Pardon me - used if you bump into someone.

Excuse me - these can be used if you bump into someone, need to get someone's attention or want to ...

10 English Words Adopted from Other Languages

a large, comfortable seat for more than one person

Arabic - suffa - long seat made of stone or brick 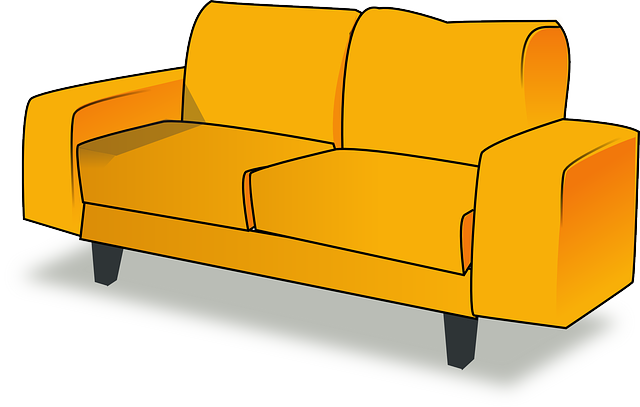 a painting, drawing, or photograph of someone 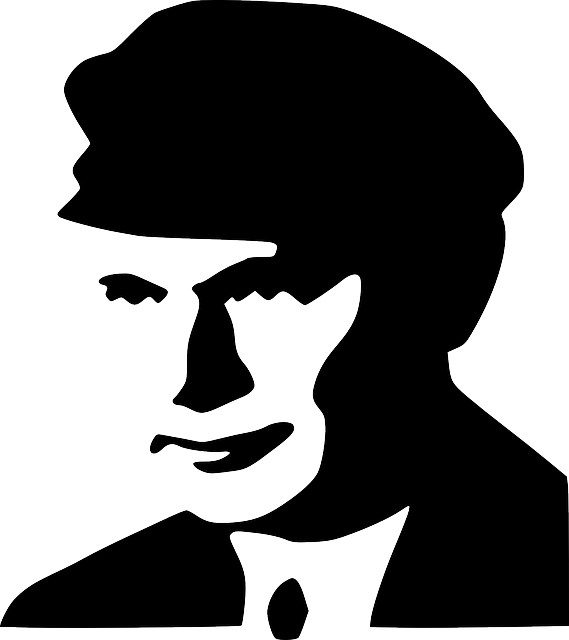 a food in the form of long, thin strips made from flour or rice, water, and often egg, cooked in boiling liquid 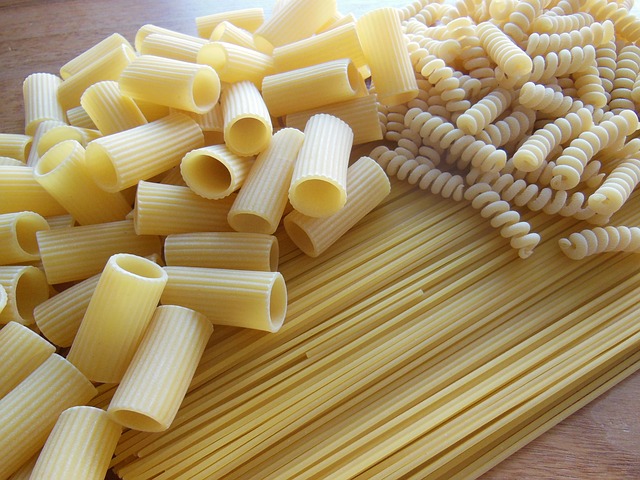 a thick sauce made from tomatoes 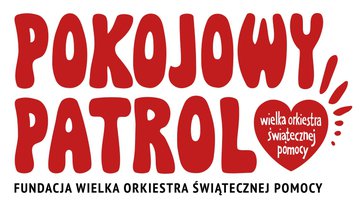 How to Use 'Shall' 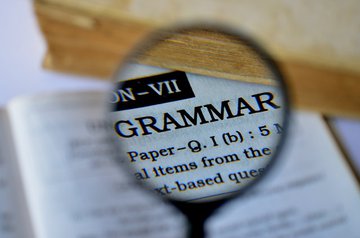 How to use Shall? It's normally quite formal and more common in British English.

We shall be there in the morning.

You shall complete all your work before the end of the day.

I shall take care of you. Don't worry.

Shall we go somewhere after the dinner.

Shall I pick you up after work.

We use 'shall not' or the older form 'shan't'

I shall not wait for the bus any longer. 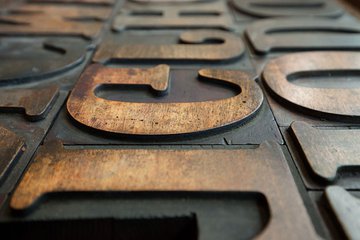 The English words neither and either can cause some problems for non-native speakers of English.

'Either... or' is used to offer a choice between two possibilities:

We should bring either wine or beer.

You can either help us or go home.

Either you leave me alone or I will call John.

'Either' can also be followed 'by one of' or 'group of two':

Either of us could buy it.

Either one of us could buy it.

Either of you should do it.

Either one of you should do it.

'Not... either... or' denies both possibilities: